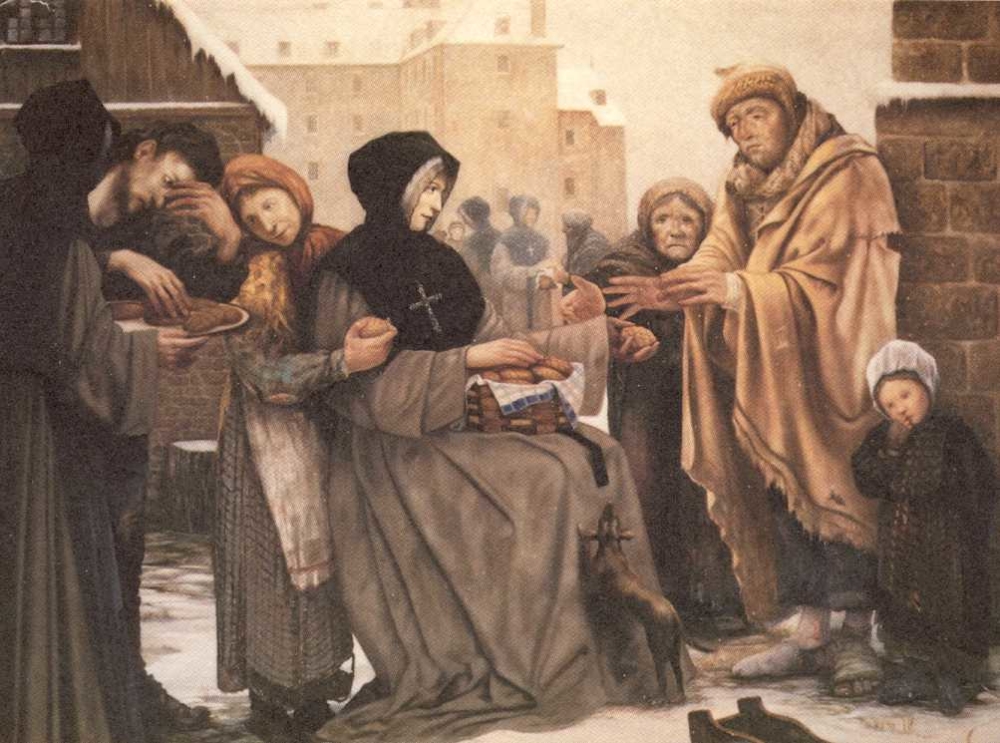 The story of St. Paul's Hospital has its roots in 18th Century Montreal. It was then that young widow Marguerite d'Youville began caring for the sick and homeless in her area. Other compassionate women joined her, eventually becoming the "Grey Nuns of Montreal". The "Grey Nuns" began to set up hospitals across Canada.

In 1907 two of them, Sr. Guay and Sr. Phaneuf, left St. Boniface, Manitoba, to raise funds in North Battleford for their hospital. The Canadian Pacific Railroad was building a bridge across the South Saskatchewan River at Saskatoon, just downstream from the town dump. The contaminated water led to a breakout of typhoid among the workers at the bridge.

The Oblate priests at the Catholic rectory took in as many of the sick workers as they could, but the need for care was overwhelming. In desperation they prayed, asking God to help them deal with the growing crisis. The Grey Nuns, passing through Saskatoon on the way home to St. Boniface, stopped at the rectory as a courtesy visit. The priests took their arrival as an answer to their prayer for help, and convinced the sisters to stay. Dr. Willoughby allowed his own house to be used for extra patients. This house, situated at the entrance to our current visitor's parking lot, served as the first St. Paul's Hospital in 1907. Five years later, a permanent hospital was built.

In 1931 a residence for nurses in training at SPH was built and served that purpose until 1969. Today, it is home to SPH Administration, some offices for Saskatoon Health Region, and several community-based service groups.

In 1999, the Grey Nuns transferred ownership of SPH to the Saskatchewan Catholic Health Corporation to Emmanuel Health. 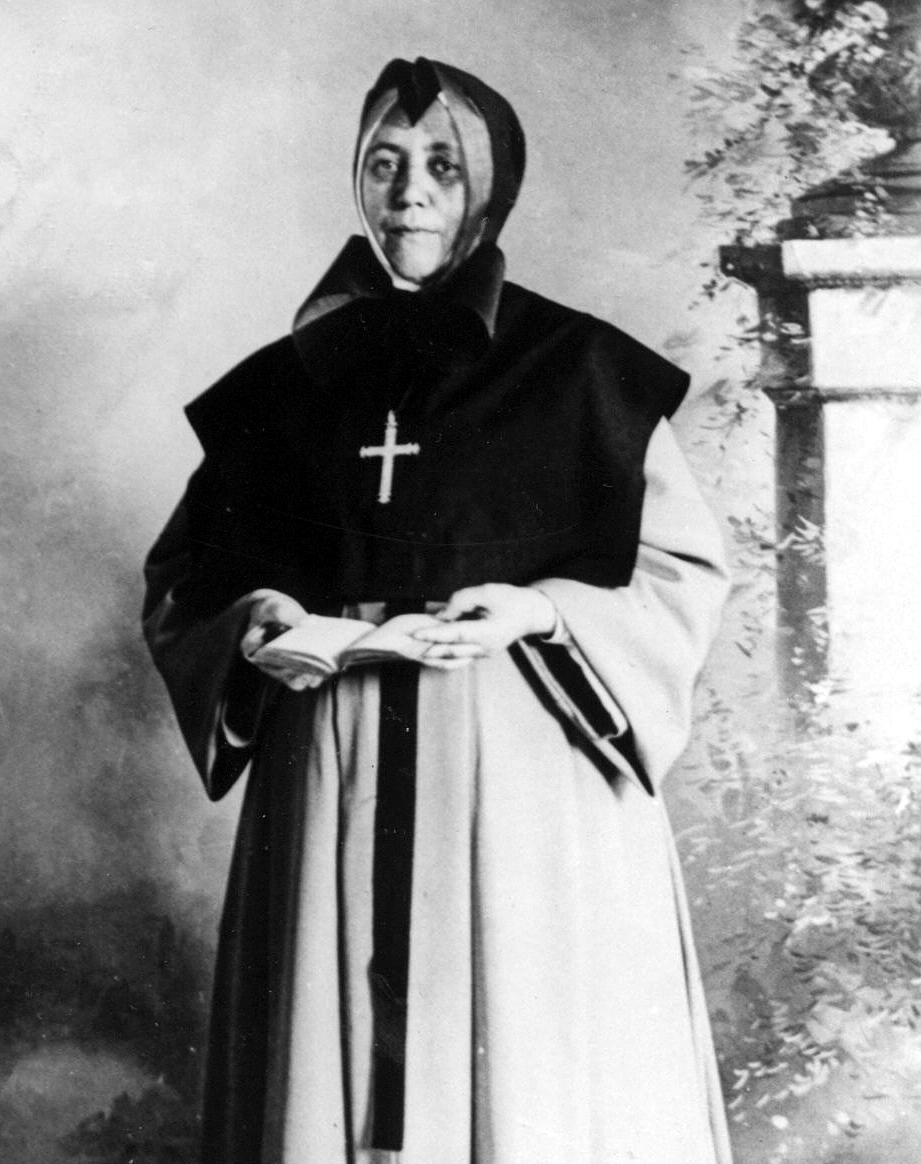 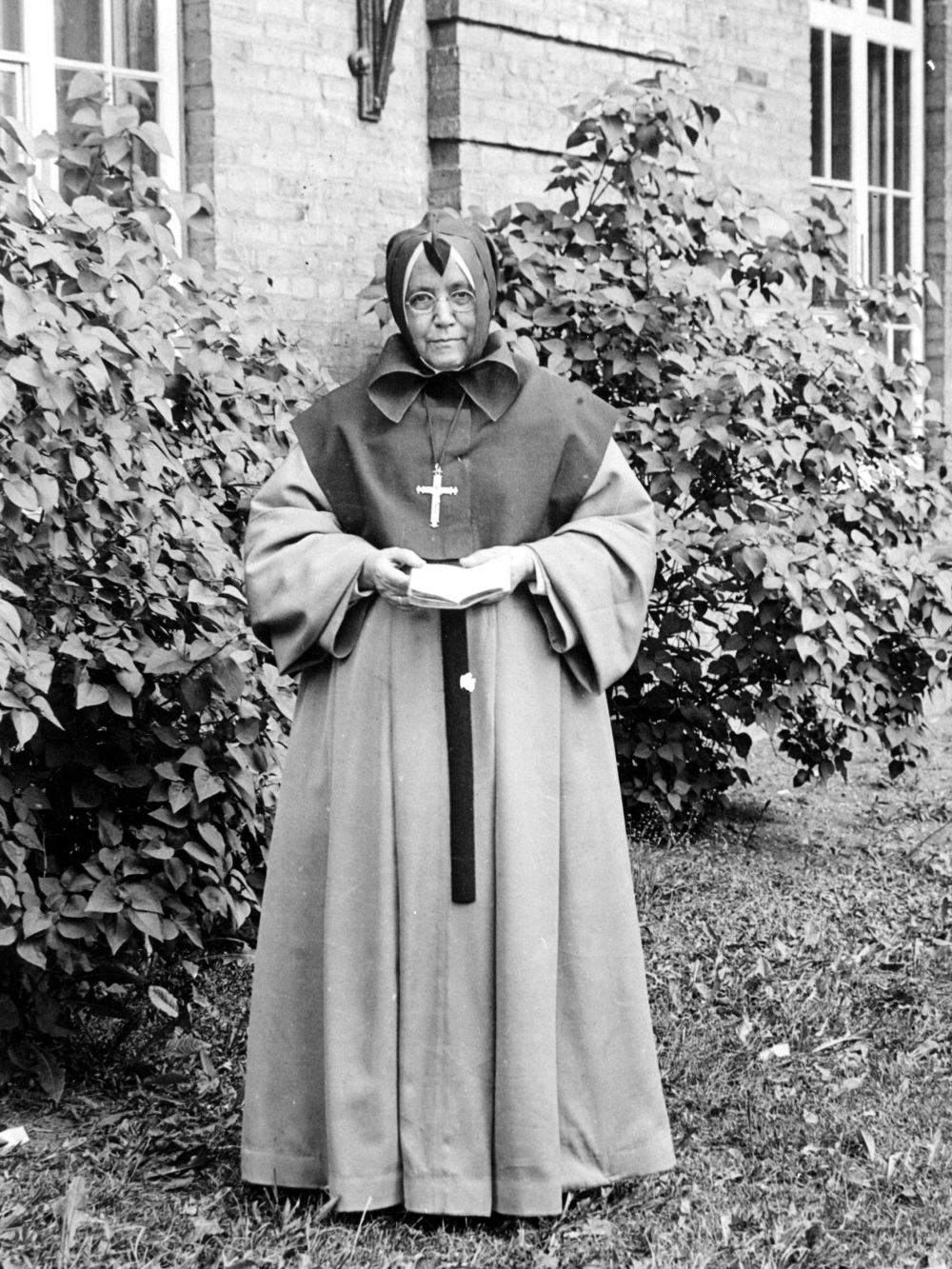 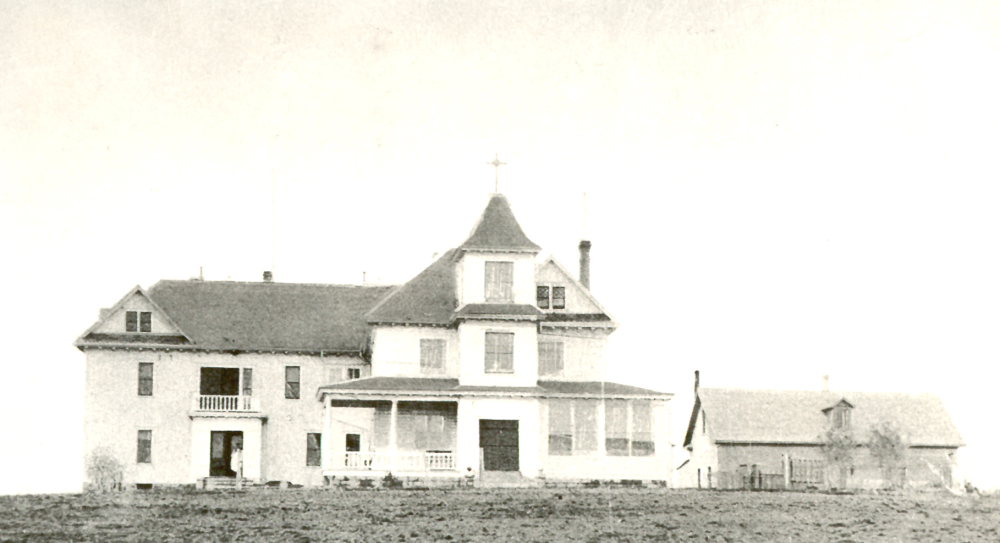 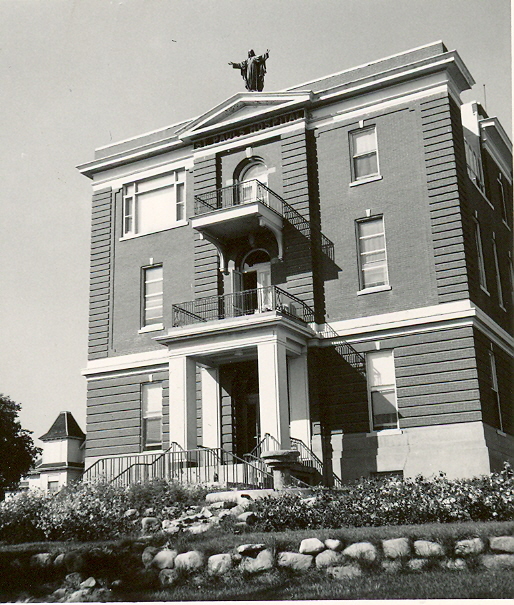 In This Section Quick Links